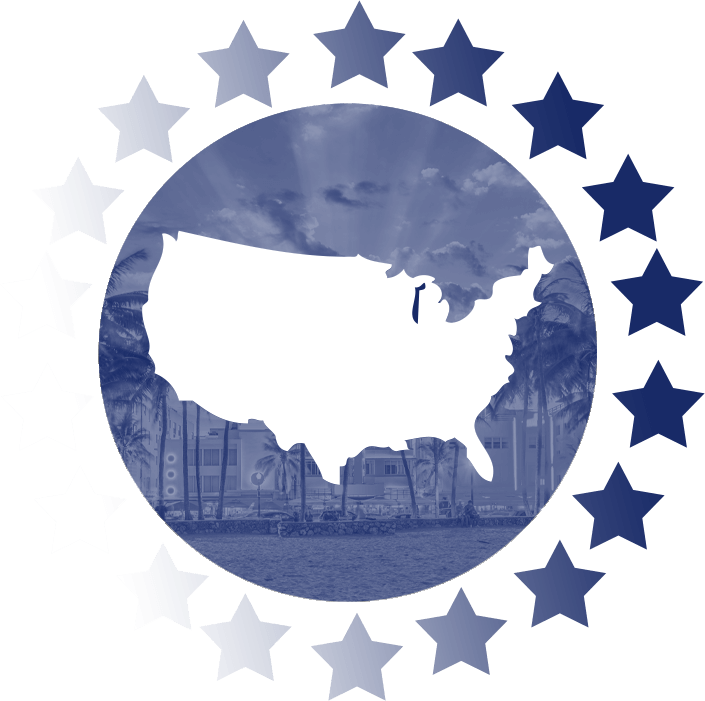 The ongoing COVID-19 pandemic has led to one of the largest booms the United States has ever seen in home prices, which is likely leading towards the largest Fannie Mae and Freddie Mac conforming loan limit increase since 1970. The increase is expected to allow homebuyers to apply for conforming loans equivalent to a jumbo loan, which tends to be much harder to qualify for and have much higher interest rates.

The expectation is that the baseline limit for conforming loans on a single-family home in most counties, currently at $548,250, will be raised to around $625,000. An increase of more than $75,000, The Federal Housing Finance Agency (FHFA), will make the official announcement in November 2021 following Q3 results and put into effect January 1st, 2022.

How Large Is This Loan Limit Increase?

How Is The Conforming Loan Limit Calculated?

The baseline conforming loan limit is directly tied to the average home price in the United States. This was initially established by the Housing and Economic Recovery Act of 2008 (HERA), which requires the loan limit to be adjusted annually to reflect any changes in the national average home price. The FHFA will announce the new loan limit by the end of November, following its release of the Housing Price Index (HPI) and the percentage increase in home price between 2020 and 2021. Based on the HPI comparison from the third quarter of 2020 and the second quarter of 2021, there would be a 12.83% increase, equivalent to a new baseline conforming loan limit of $618,570.

Should home prices have continued rising through August and September, as expected, the official 2022 loan limit will be well above the $625,000 expectation.

What Does This Mean For You?

With a higher conforming loans limit on the horizon, you’ll be able to purchase a more expensive home without going through the trouble of applying for a jumbo loan. Jumbo loans, while have typically provided homebuyers with a larger loan amount than conventional loans, they are much more difficult to get approved for, and come with significantly higher interest rates than conventional loans. Larger conventional loan limits mean you can purchase a more expensive house while still going through the standard application process and avoid those drastically higher interest rates.

Interested in learning more about the upcoming changes to conforming loan limits? The ABSM team is here to answer your home buying questions so you can get a jump on the upcoming loan changes. Secure the home of your dreams today with ABSM by receiving your free consultation online or by calling us directly at 1-833-937-2276.